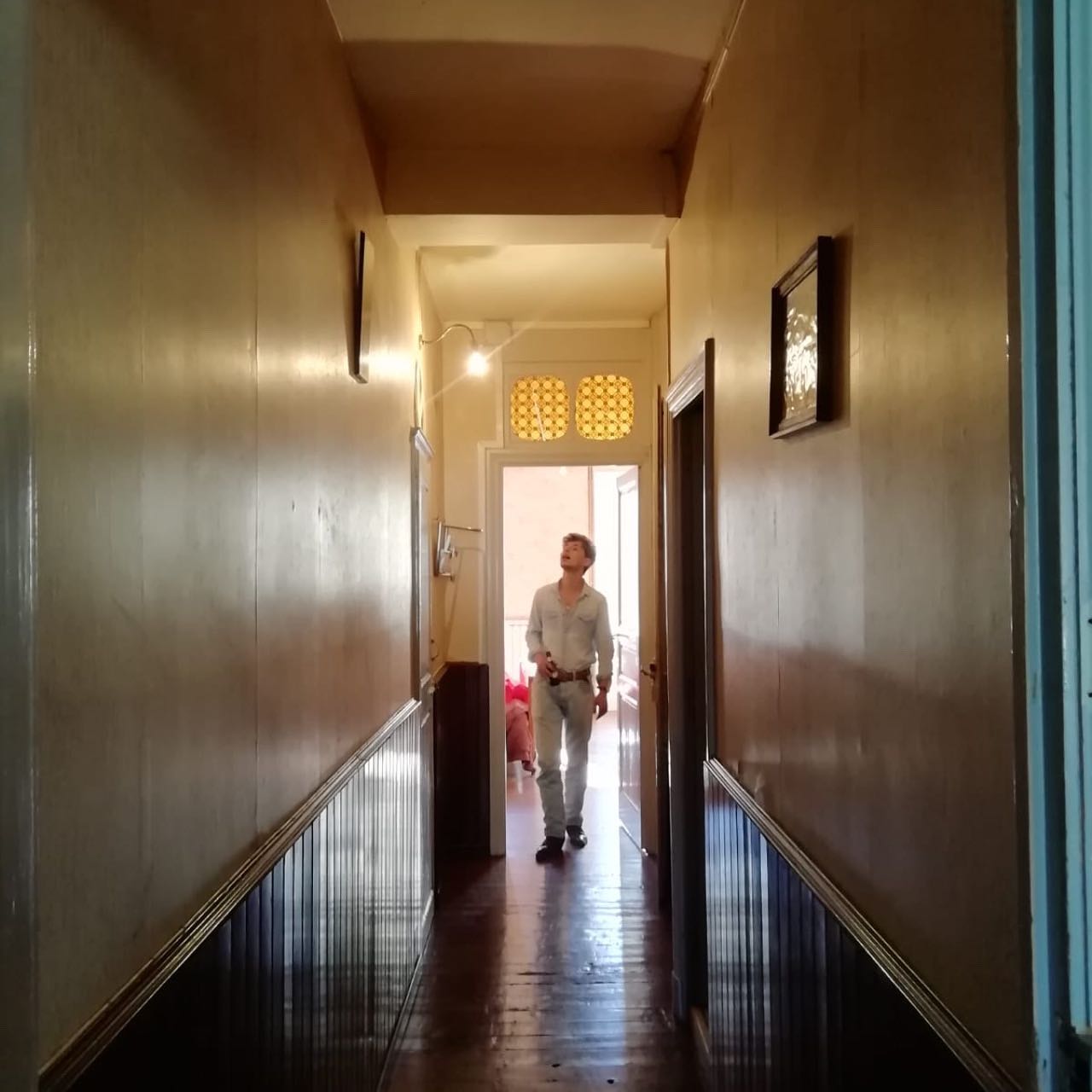 starosarecords
•
Follow
Charley played a hell of a show last night on the plaza. “If you ask me where I'm going, I can't tell ya 'cause I don't know, but in my mind I see the valley, you should see the way it glows.”
View on Instagram |
2/9 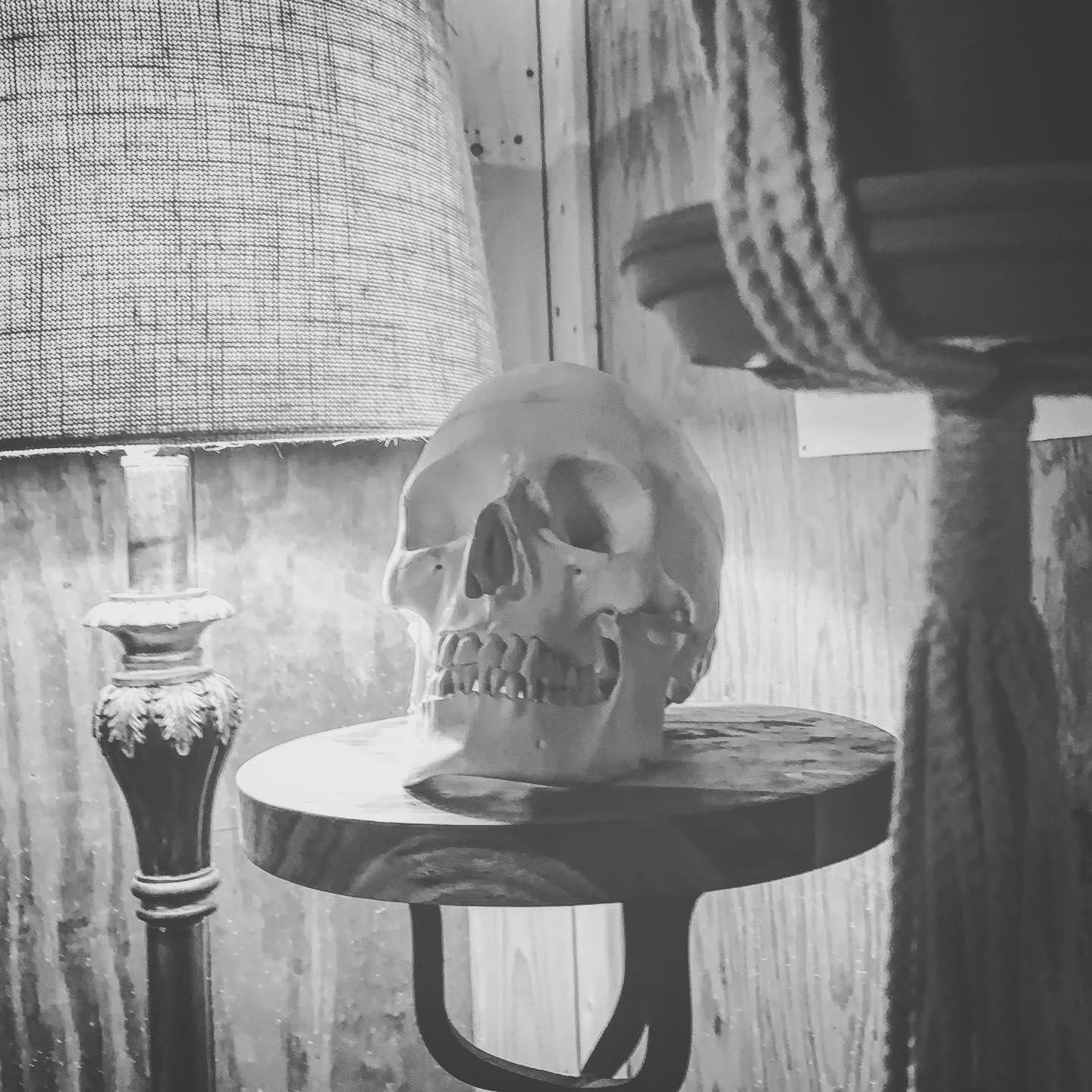 starosarecords
•
Follow
‘Mighty Was Your Light’ by Bobby T. Lewis is nothing less than a classic set of minimalistic tracks that will age like a fine libation and make the butterflies in your chest flutter with hope. Now waste some of your time tonight with Bobby by streaming his new EP on Spotify, or your streaming platform of choice. You will not regret it my fair-weather friends. 💀 #folkmusic #lofi #acoustic #newep
View on Instagram |
3/9 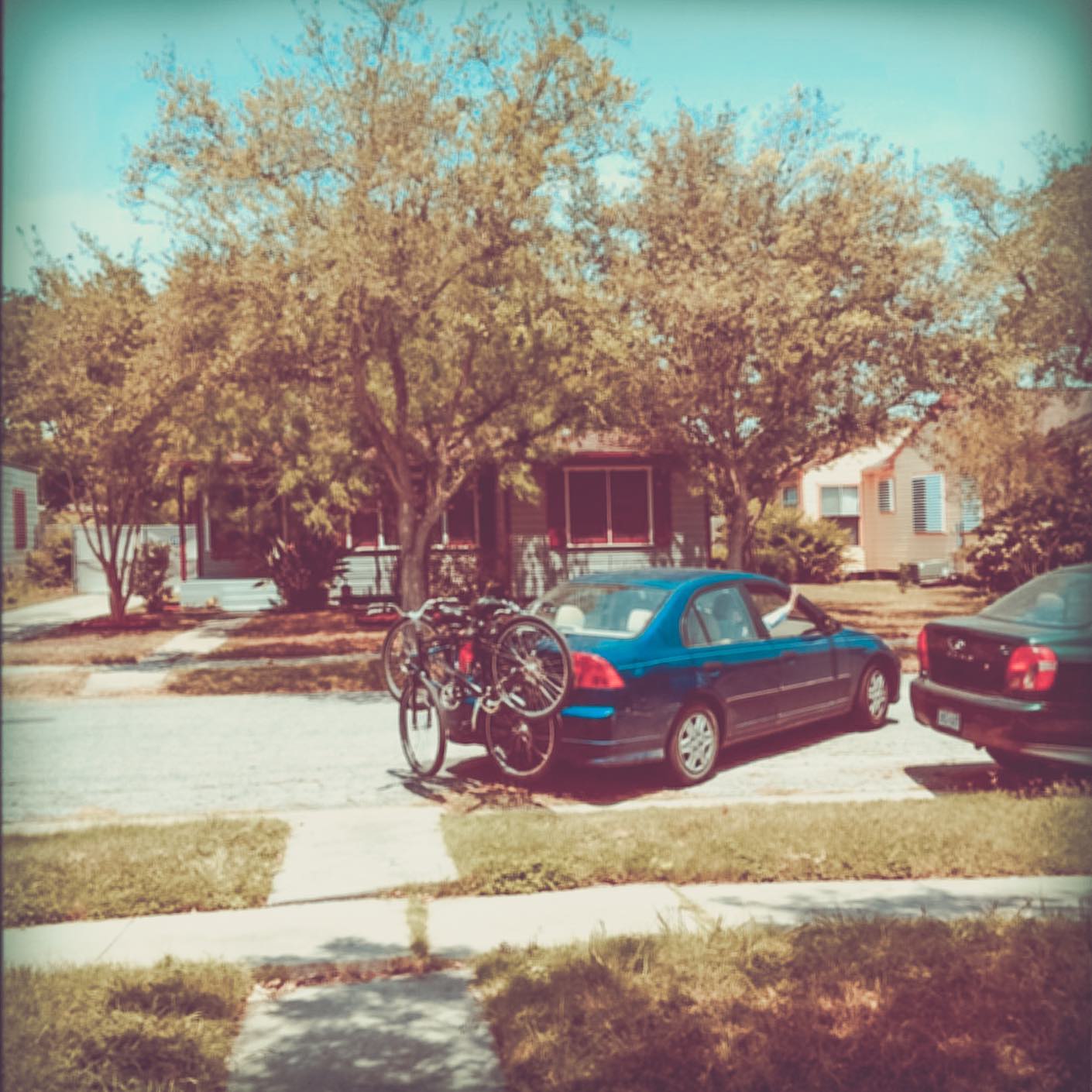 starosarecords
•
Follow
On a bright and crisp autumn morning, just weeks before the winter solstice, in the calamitous year of 2020, Bobby T. Lewis released his debut EP ‘Mighty Was Your Light’ on the independent label, Santa Rosa Records. The album is a faded expression of minimal brilliance in low fidelity. “Most of this EP was recorded in 2014, shortly after my son was born. I recorded it next to the crib that my parents bought for him. I figured it wasn’t good enough to release, so I shelved it. I was still finding my voice. It is far from perfect. The next few years were some of the most challenging that I have ever experienced. I lost a lot during that time, including my mom, dad, and little sister, who died in a car accident. Sorting through the collective aftermath of so much loss and the joy of knowing my sweet son, I started playing music again.” – Bobby T. Lewis
View on Instagram |
4/9 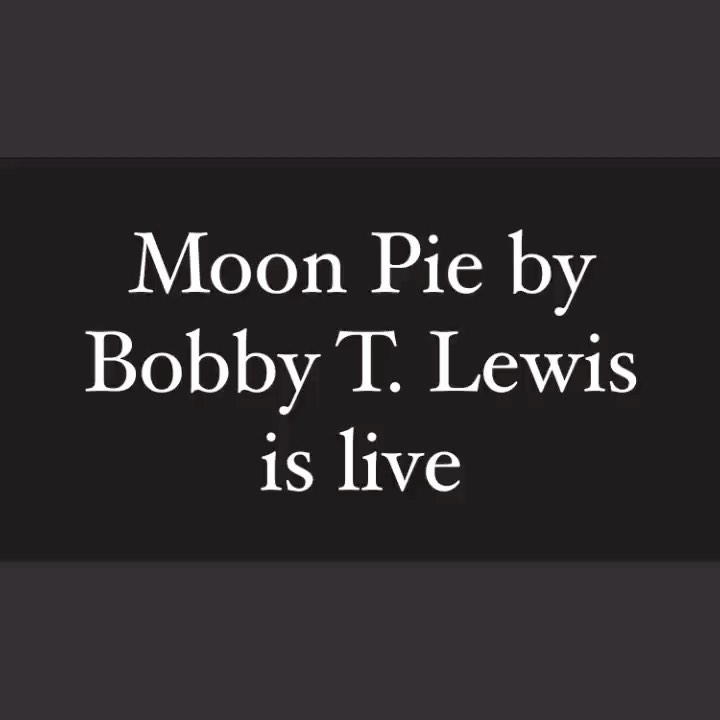 starosarecords
•
Follow
Sunday, November 29th, in the infamous year of 2020, Bobby T. Lewis released his debut single “Moon Pie”. The coming out track is a gentle and soothing meditation upon the delicate nature of life, and entails the long and lonely journey back home, with only the moonlight to light the way. “I figured it wasn’t good enough to release, so I shelved it. I was still finding my voice. It is far from perfect. [But] I hope that you enjoy.” – Bobby T. Lewis
View on Instagram |
5/9 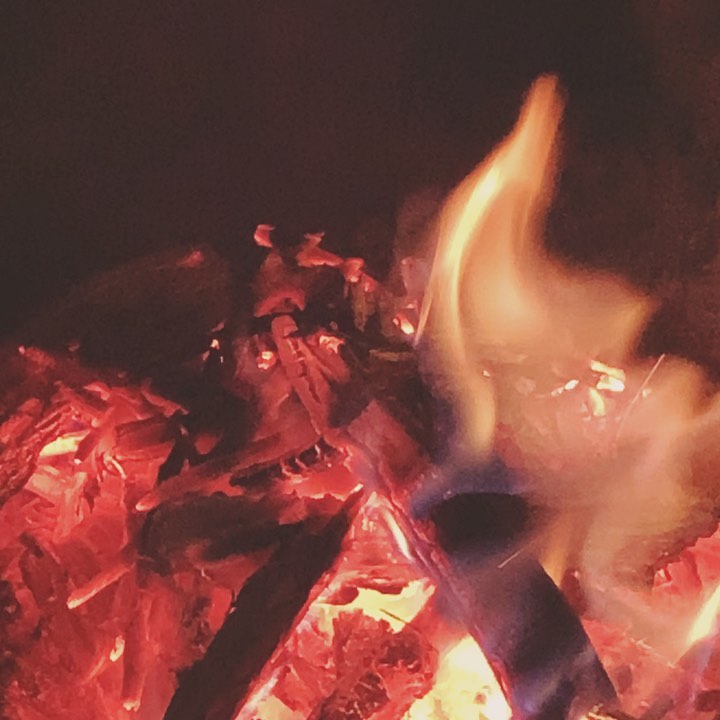 starosarecords
•
Follow
“Do not go gentle into that good night, old age should burn and rave at close of day; rage, rage against the dying of the light.”
View on Instagram |
6/9 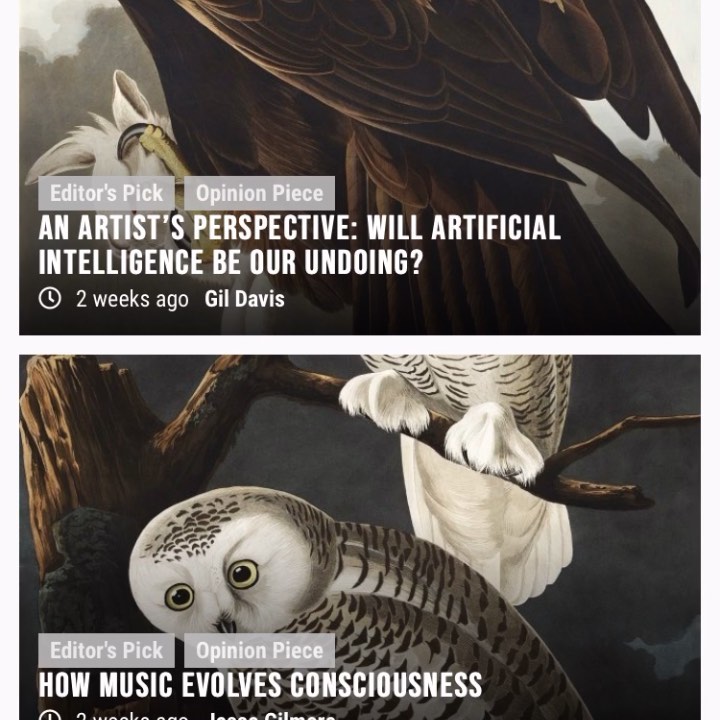 starosarecords
•
Follow
Our website (link in bio) has been revamped and is now completely ad-free! Just by listening to the music we post, you’re not only helping us survive, but also helping support starving independent musicians from around the world ❤️ #supportindependentartists
View on Instagram |
7/9 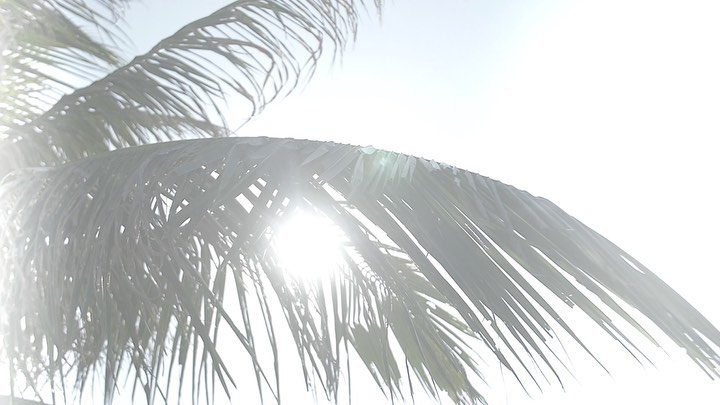 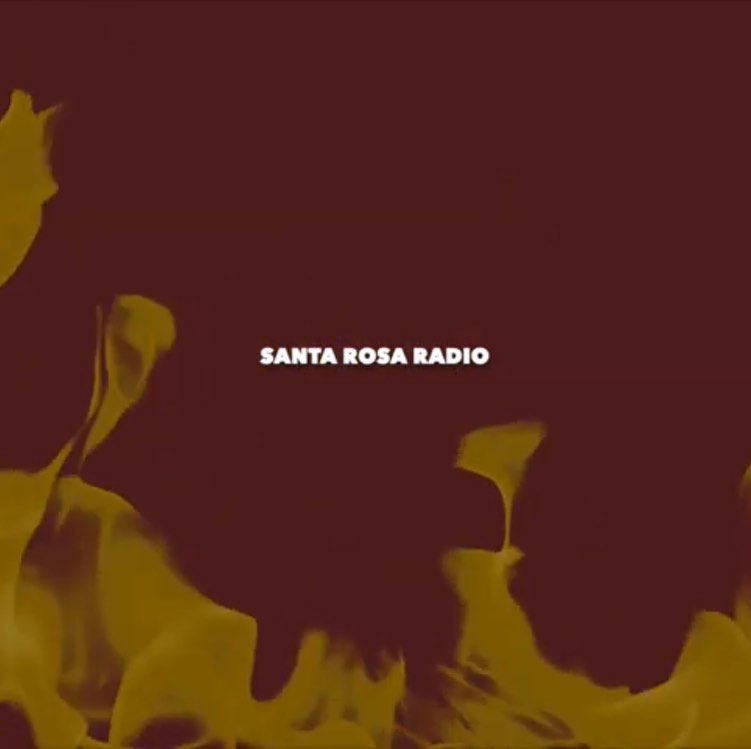 starosarecords
•
Follow
The first episode of Santa Rosa Radio is up on YouTube and streaming just about everywhere podcasts are available. This episode features Kid Indigo, The Kerosene Hours, Ivory Weeds, Mind Shrine, Hieronymus Harry, and Lychnis. It’s a nice eclectic mix of diy bedroom dream-pop and folk music in low fidelity. For future episodes, we plan to have guest hosts, and interview artists. If you have any other ideas for the show, please let us know!!
View on Instagram |
9/9

The Case For Artificial Intelligence: How AI May Save the Human Race

Humans are terrible with data. It bogs down just about every aspect of life in a society and actually leads us astray — coming to false conclusions via incomplete data, leaving us overwhelmed by the amount of research that is required to fully understand a problem.

This is why we are seeing computers and intelligent AI more and more in new technologies. Even in the music world we are witnessing the inklings of AI seep its way into the fabric of the industry. Humans are not rationale beings. They are still, for the most part, controlled by jealousy, greed, and neurotic emotions. We have a terrible problem with deceit — lying. We are still only animals after all.

From healthcare, to safety, to conservation, it’s data that is empirically collected via scientific research that drives this phenomenon forward. Humans are flawed on this front when it comes to using this information, thus turning to AI may be the best way forward as global society stalls on important issues.

By using artificial machine learning, that is training a computer mind to understand an issue and make decisions based on the data it has been fed or has collected itself, a truly unbiased and inhumanly efficient way of looking at the world could be shaped. Artificial intelligence could be used for great good in the future if we decide to listen to what AI tells us. However, the artificial learning machine may very well destroy us if we’re not cautious.

The Case Against Artificial Intelligence: How AI May Destroy the Human Race

The benefits of turning to AI technologies to solve humanities problems is incredibly tempting. The amount of research that could be done in the blink of an eye with these machines is completely unfathomable compared to a team human researchers. Yet, could this same power be our own undoing?

Could AI absorb all of our jobs, and even assume the role of the artist, and musician? Perhaps, but I have a hunch, that as long as the human being remains in its current form, it will most likely enjoy art created by it own kind. But then again, I’ve been wrong before. And, it appears AI is already shaping the method, and type of music we consume.

A human hacker with an internet connection is capable of untold amounts of damage without leaving his or her home. Imagine what a supercomputer AI who is bent on causing as much mayhem as possible, could do. Wars have been fought over less mind you. Furthermore, what happens if something becomes so intelligent and so alienated from what we want it to be that we have no hope of controlling it? How does this particular genie get back into its bottle?

My favorite nightmare of this particular doomsday scenario brought on by AI of this nature is that of the Grey Goo Apocalypse. The idea boils down to self-replication like all life does or like that seen in even the first computer viruses, though this nightmare involves nano-bots. The gist is that if a self-replicating form of nano-bot (for healthcare or research) is created, it will need resources to self-replicate.

If AI gets out of control, it will start taking our resources to reproduce. Then us. Then the earth. It may then very well venture into the stars – looking for more resources to recreate itself again and again to the point that the entire cosmos is consumed. Hell, perhaps this is our destiny. A sort of eternal path of self-replication. Who knows, perhaps this is the very simulated reality we’re experiencing now.