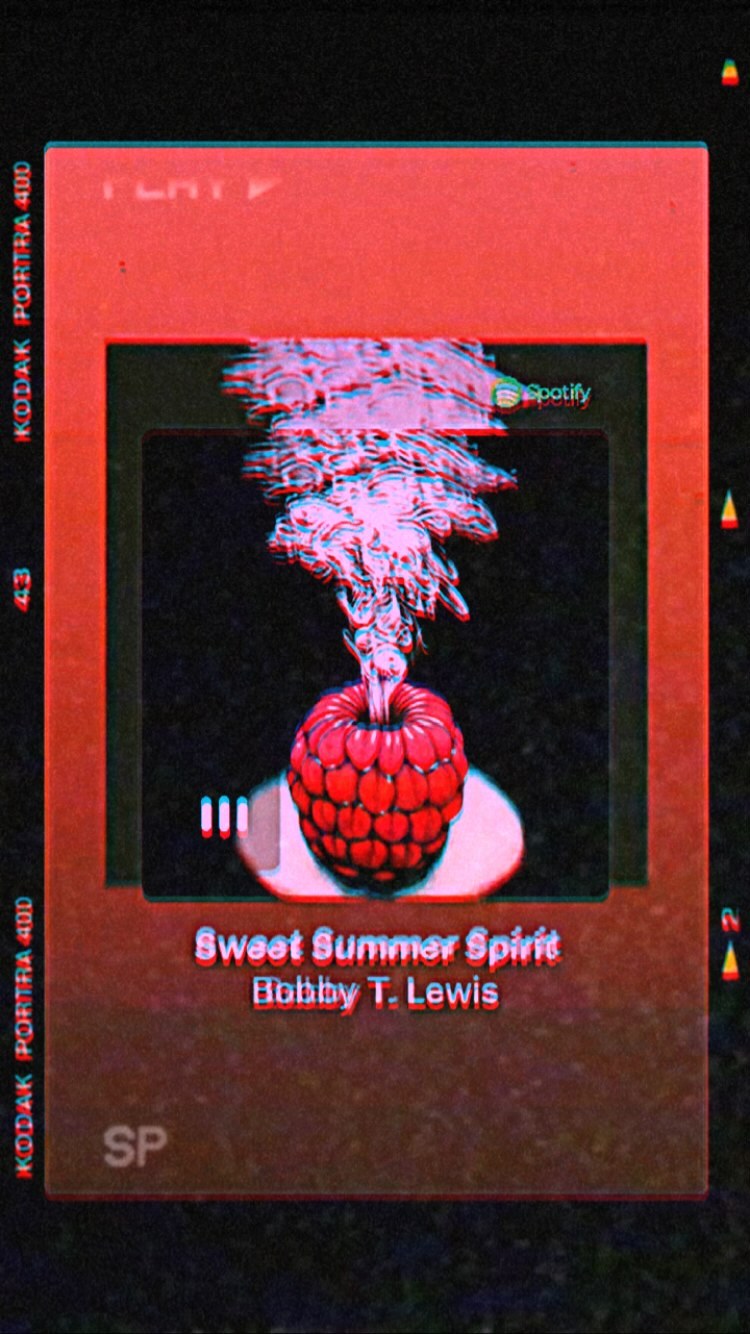 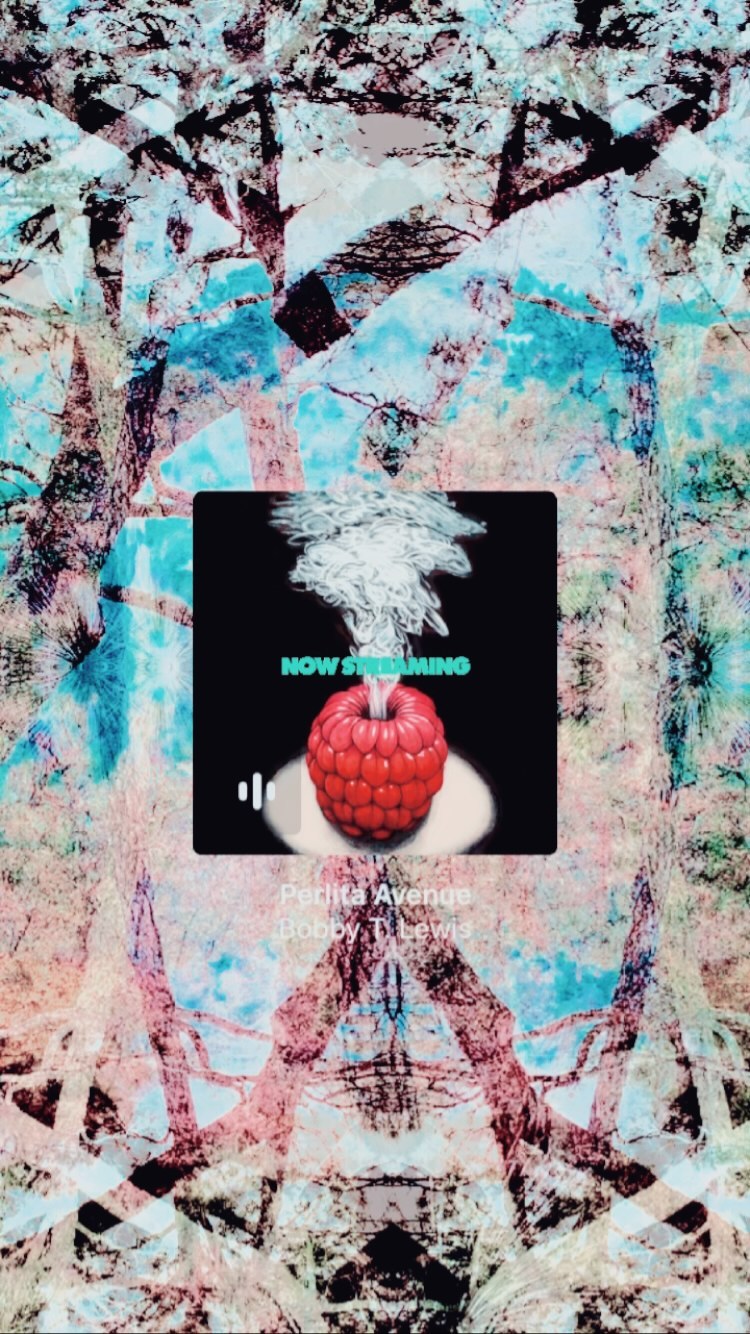 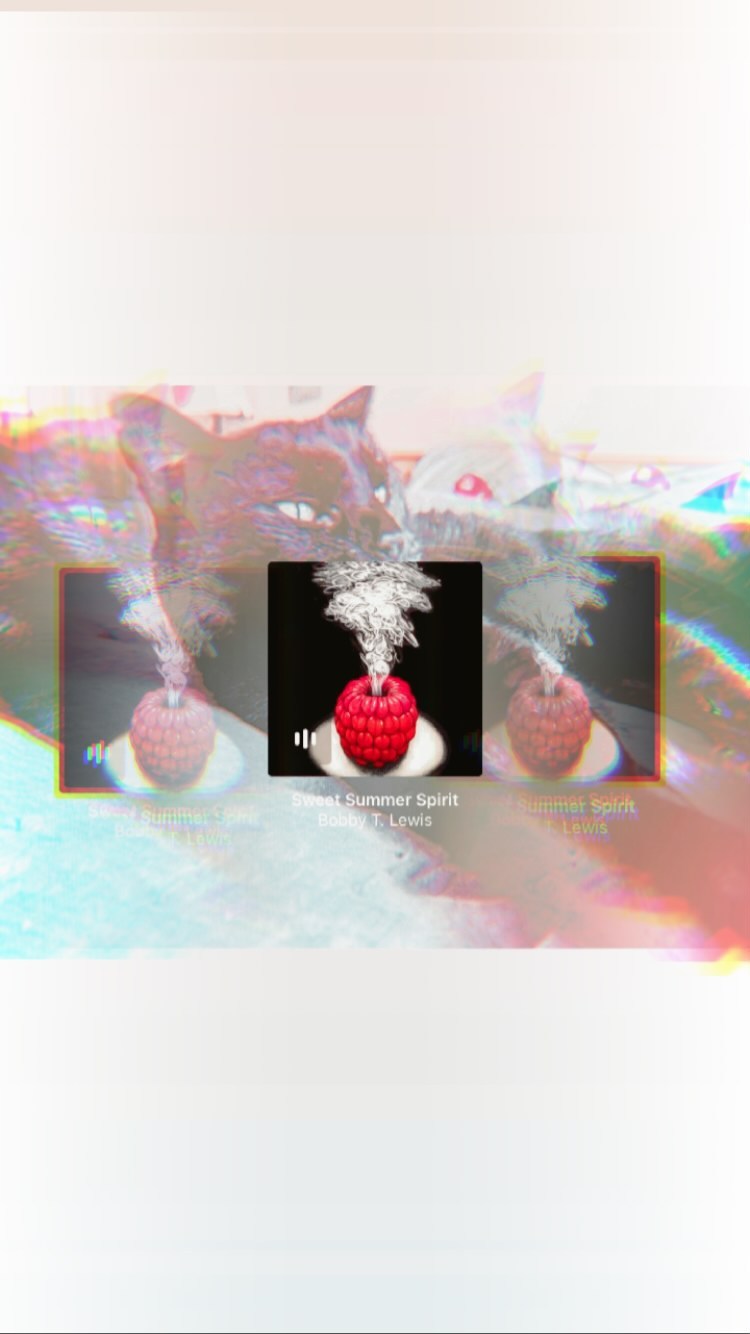 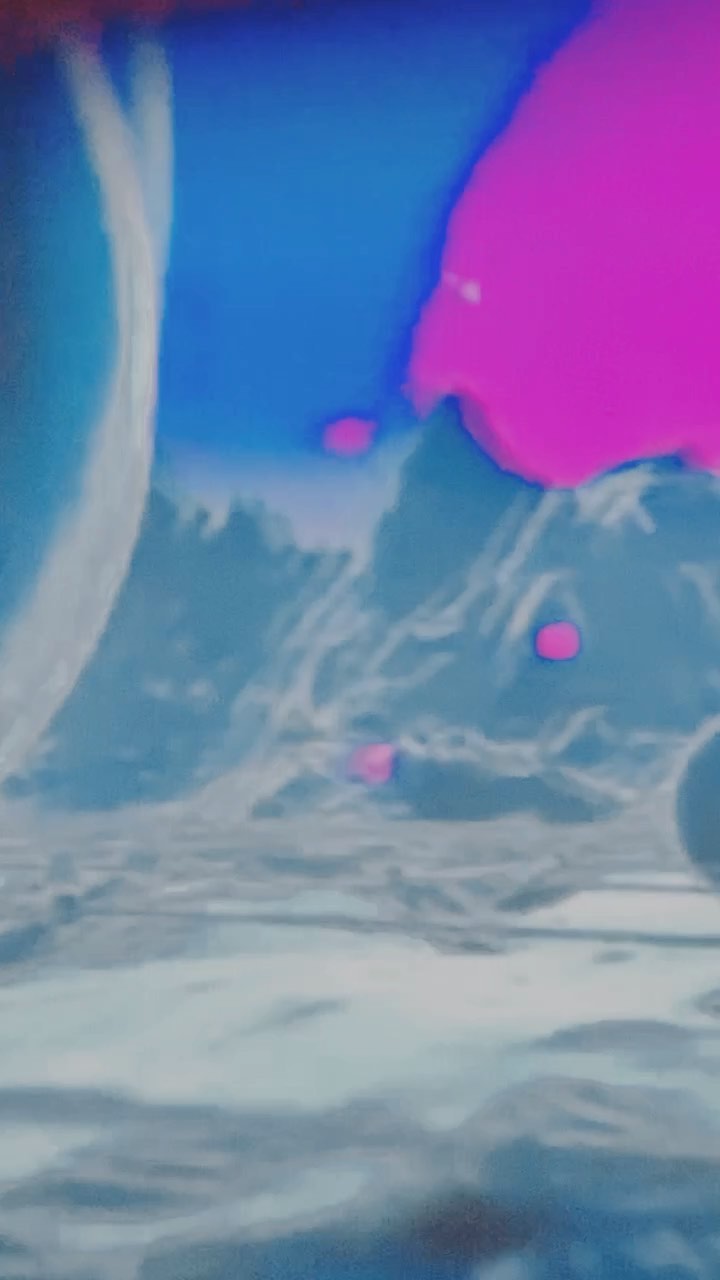 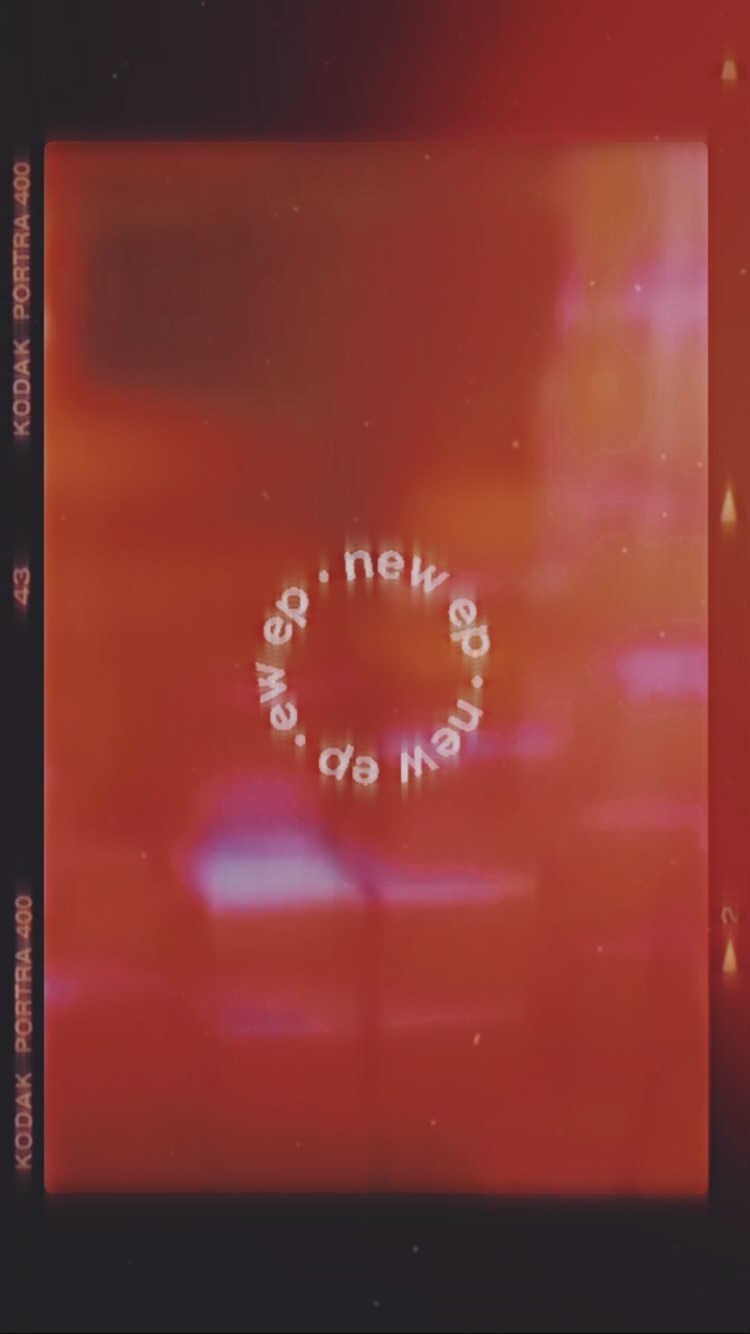 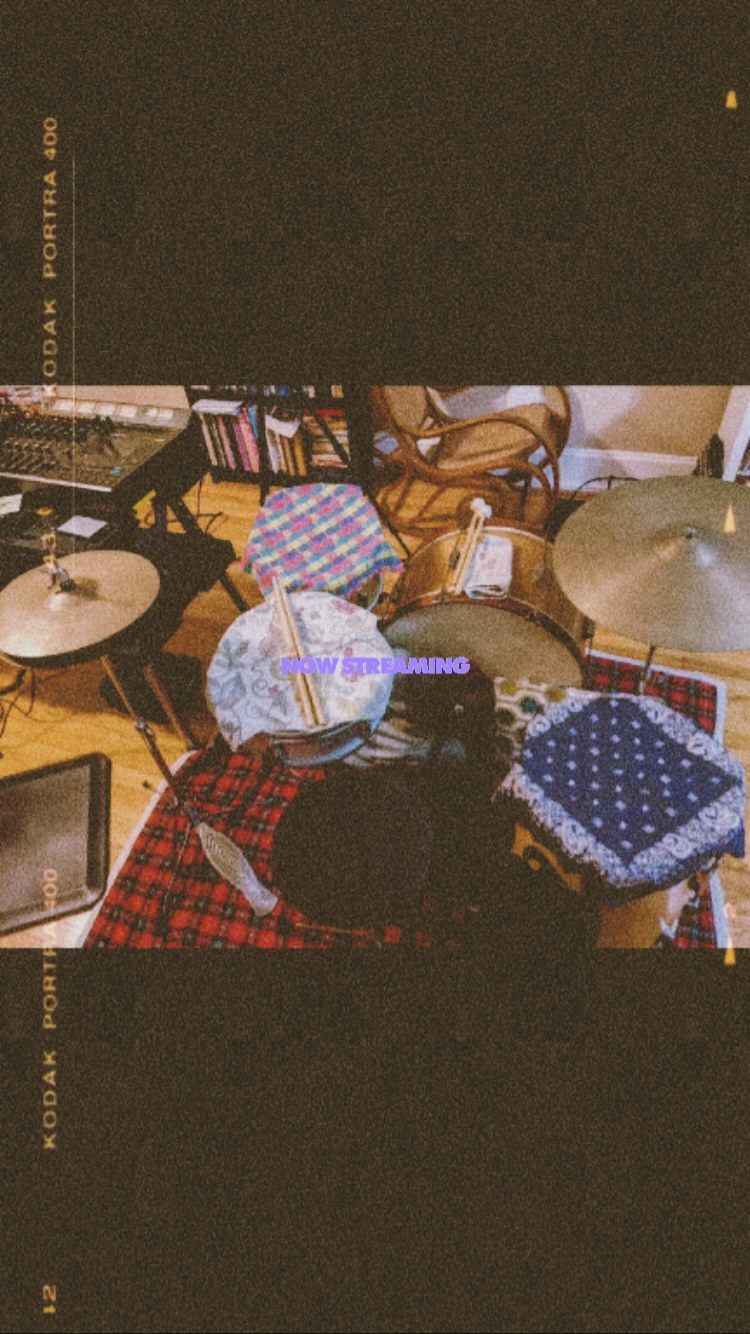 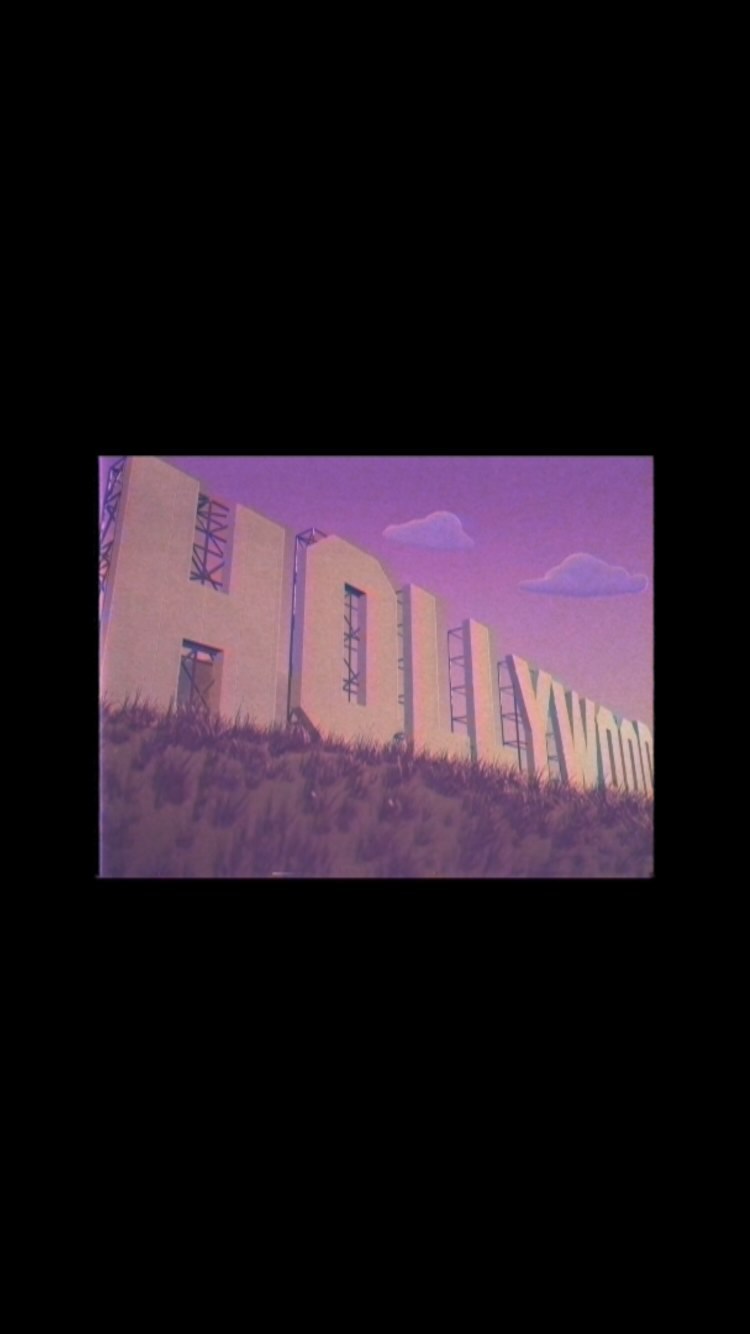 Ryan Wall is a multi-instrumentalist based in the San Francisco Bay Area with a sound that blends garage psychedelia with hints of down-home Americana music.

Ryan loved the song “Clay Pigeons” for a long time and had been adapting his own version for the past few months. The end product is an absolute gem in our humble opinion, and a must listen for any fan of Blaze Foley or folk music.

Since his last release, Wall wanted to explore yet another creative side with a more stripped back and folkish sound while still adding in his own unique flavor to a country classic. And we think he nailed it.

The track was fully recorded in an apartment bedroom studio in glorious low fidelity.

Abrasive Trees is the creative project of Matthew Rochford.

The approach is experimental and immersive and the sound could be described as spectral, layered yet brooding, with intricate, drone-drenched guitars.

The energy owes as much to post-punk ideology as it does to ambient psychedelia and folk music. Strings, dulcimers, guitars that sound like old synths, voices in the distance and stories that take you on a long and faraway journey… Yeah, you get the picture. It’s a show for freaks.

The track features members of Diamond Family Archive and Fields of The Nephilim alongside multi-instrumentalist, Jo Beth Young.

Christo Mondavi is a freewheeling and hard partying rock and roller with pure intentions and a heart of gold.

This track is a bit of a tongue and cheek ode to some of Christo’s idiosyncrasies.

Poking fun at, while simultaneously celebrating his hard partying ways and admitting once and for all that he’s not nearly as clever as he is charming. This is for the schmoozers, the boozers, and the fucking losers. For anyone who has ever been down and out, but willing to get back up again, this one is for you.